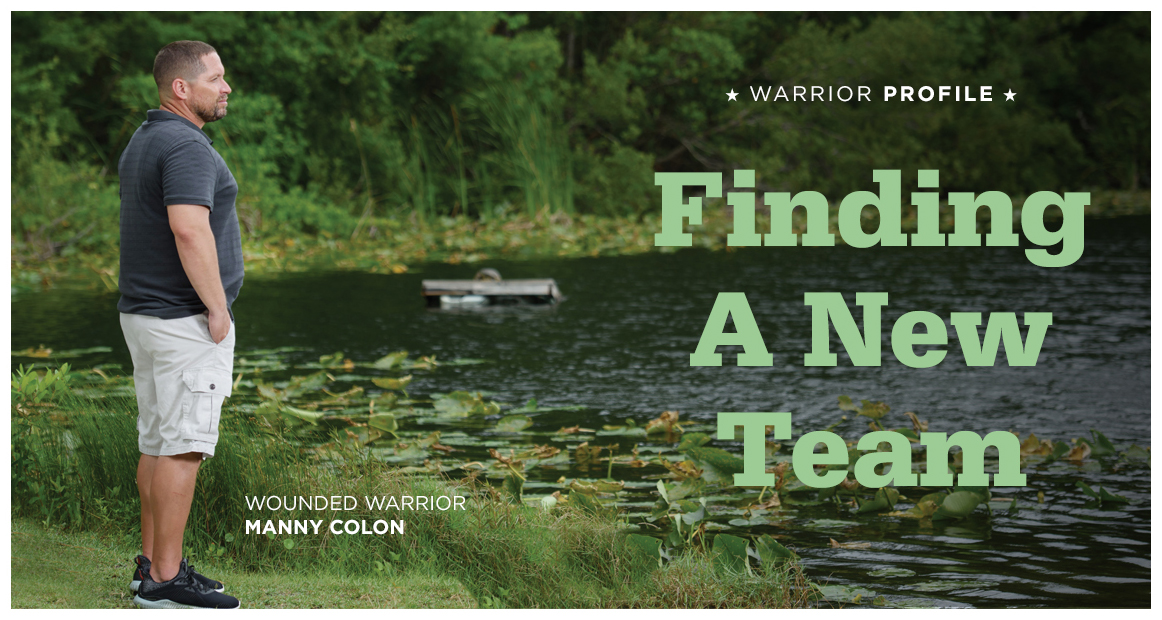 As Manny Colón saw his dream of a lifelong military career in the United States Army come to an unexpected halt, he couldn’t seem to shake feelings of rage and estrangement. 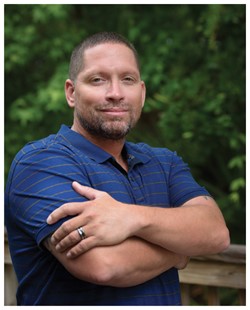 “I was medically retired from the Army; I didn’t leave by choice,” says Manny. “When you transition out of the military, you can experience some dark moments confined within the four walls of your home. The Army was my team for 20 years. I missed being a part of a team, and I didn’t know how to find another one.”

Manny tends to downplay his injuries. He says it's all part of the job he willingly signed up for.

“I endured numerous attacks, like many warriors. I had head trauma, but I stayed on and did my job. When the bumps on my head got so swollen that my helmet didn’t fit, I knew something was wrong, and I had to have it checked out.”

“They found it in my head, my neck, my bone marrow, my abdominal layer – pretty much everywhere. Later, I was diagnosed with post-traumatic stress disorder (PTSD), which explained why I was going through such dark emotions.”

Not only was Manny dealing with PTSD because of his service, but he was also going through new psychological challenges as a result of his cancer diagnosis. Stage IV non-Hodgkin’s follicular lymphoma has a low survival rate, and Manny was a proud husband and father to two young boys.

“The Combat Stress Recovery Program (CSRP) immediately made a positive impact in my life. It really connected the dots for me with how to cope, manage, and deal with issues like PTSD. My wife, Jeannie, says she sees how my connection with WWP has made me whole again.”

But healing wasn’t enough for Manny. He wanted to give back and help other warriors find their own emotional wellness.

“I became a Peer Mentor with WWP because warriors helped me, and now I want to help them, especially those suffering from PTSD. It’s a conflict in your mind between what you have experienced, how you have been trained to react, and what you are experiencing now. When I share my experiences of PTSD with the warriors I mentor, it can change their perspectives on their own experiences, and that can make all the difference.”

“Deep inside, I knew I needed to have that team concept in my life again,” says Manny. “I’m lucky I found WWP. They became a bridge for me from military life to civilian life. I have learned not to look back. I’m moving forward, and I want to help take wounded veterans with me who want to move forward, too.”