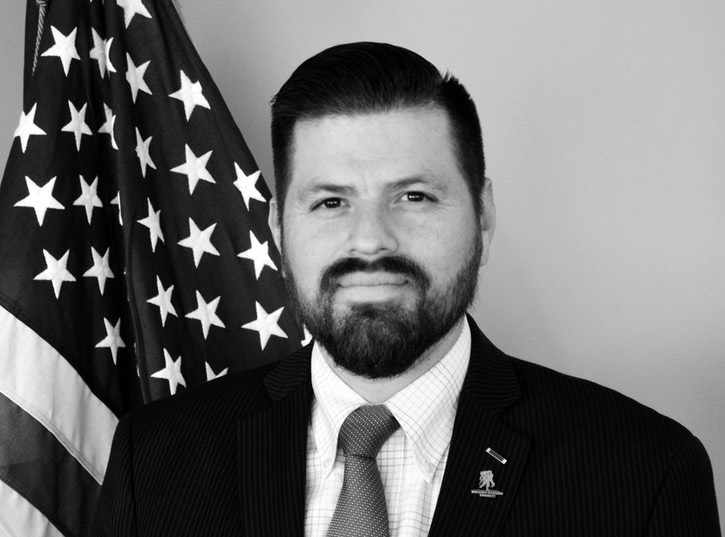 Jose Ramos serves as WWP’s Vice President of Government and Community Relations and has been helping post-9/11 veterans as a member of the WWP team since 2018. Prior to joining WWP, Jose served in the Office of the Secretary of Defense as the Special Assistant for Constituent Inquiries and as an appointed Commissioner on President Bush’s Commission on Care for America’s Returning Wounded Warriors. Jose’s background as a combat-wounded Navy corpsman informs his current role and helps guide WWP’s efforts to promote policies that support the needs of America’s wounded warriors and their families. Jose served three combat tours during his Navy service while assigned to a Marine Corps infantry battalion. Jose holds his BA from George Mason University. He is a native of the Great State of Texas. 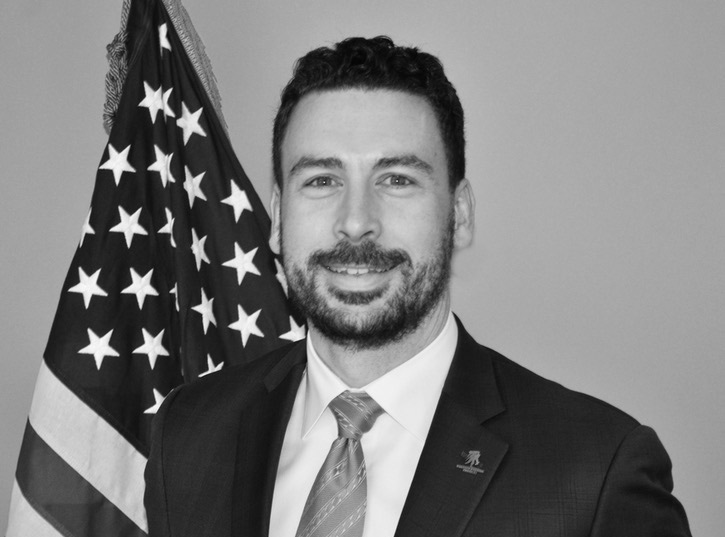 Brian Dempsey serves as a government affairs director specializing in mental health, brain health, and caregiver policy. Brian began his current duties in 2018 and previously served as a WWP staff attorney beginning in 2016. Prior to joining WWP, Brian worked for the U.S. Department of Veterans Affairs (VA) as an attorney advisor for the Board of Veterans’ Appeals. Brian holds a Juris Doctor from Wake Forest University and a BA from University of Miami. He is a native of the Great State of New Jersey. 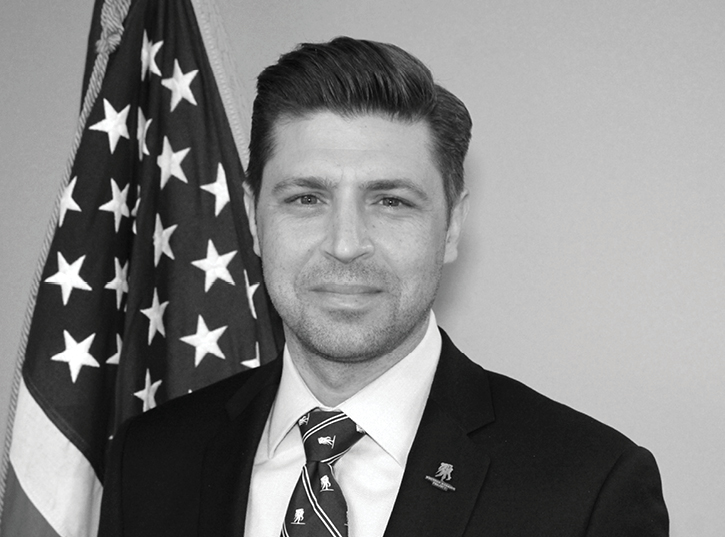 Aleks Morosky supports WWP’s advocacy efforts on transition, education, employment, and disability compensation issues.  Prior to joining WWP, Aleks served in legislative affairs roles with the Military Order of the Purple Heart and the Veterans of Foreign Wars and was a Wounded Warrior Fellow in the U.S. House of Representatives.  He served as an infantryman in the U.S. Army for one week shy of seven years, reaching the rank of Staff Sergeant. Aleks deployed twice to Iraq with the 101st Airborne Division and is a Purple Heart recipient.  Following his military service, Aleks earned a B.A. in political science from the University of Connecticut using the GI Bill.  He is a native of the Great State of Connecticut 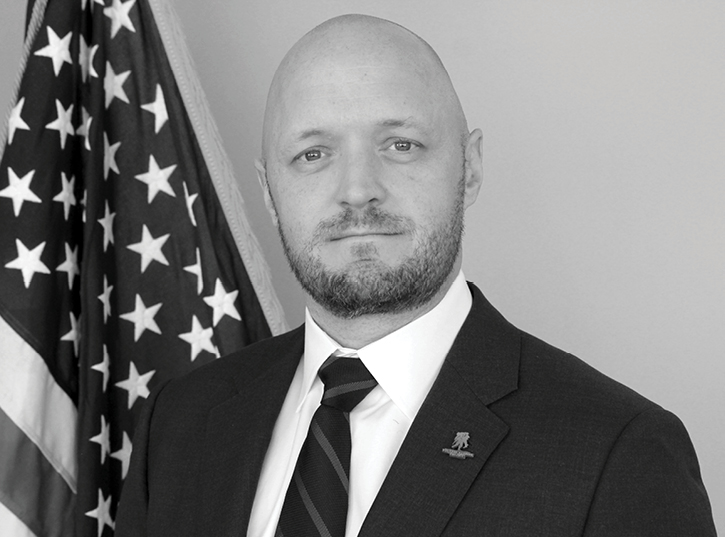 Coleman Brooks serves as WWPs Deputy Director of Grassroots and Constituent affairs and has been helping post-9/11 veterans and their families in multiple roles with WWP since 2015. Coleman has previously held positions across the public, private, and nonprofit sectors, including service as executive director of a historic Florida nonprofit and as a Fellow in the U.S. House of Representatives. Coleman served as an artillery officer in the United States Marine Corps for seven years, attaining the rank of Captain. During his service he deployed to Iraq, the Philippines, and Japan, as well as domestically in support of Hurricane Katrina relief efforts. He is a Purple Heart recipient and earned a B.A. in history from Davidson College and a J.D. from Florida Coastal School of Law. He is a native of the Great State of Georgia. 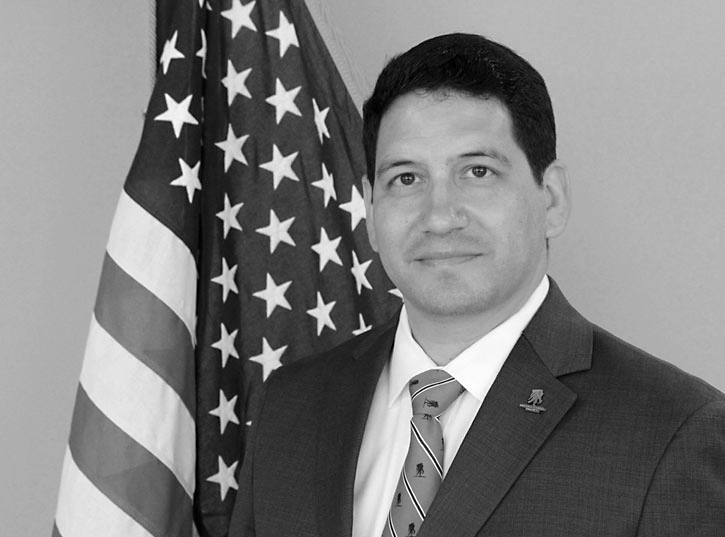 Jeremy Villanueva supports WWP’s advocacy efforts on transition, education, employment, and disability compensation issues.  Prior to joining WWP, Jeremy served as the Assistant Legislative Director with Disabled American Veterans and served as an intern in the U.S. House of Representatives in 2012.  He is a veteran of the United States Marine Corps where he served as an infantryman. Jeremy deployed twice post-9/11, including once to Iraq.  Following his military service, Jeremy earned a B.A. in political science from California State University, Bakersfield.  He is a native of the Great State of California. 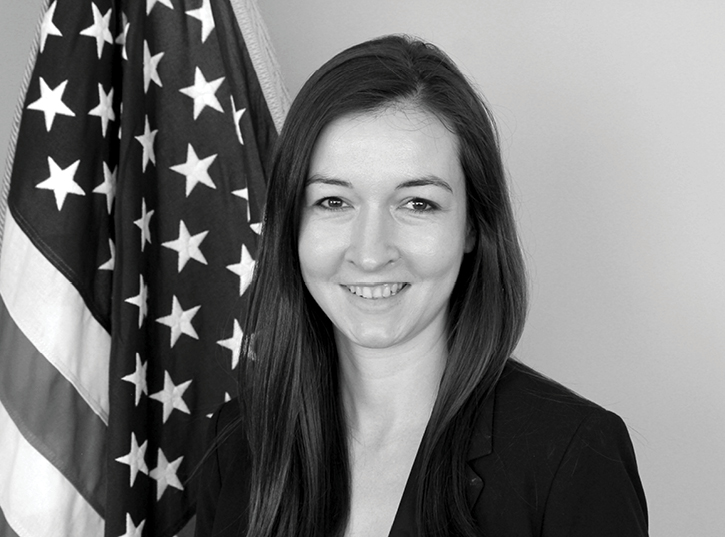 Anne Marie supports WWP’s advocacy on mental health, brain health, and caregiver policy.  Prior to joining WWP in February, Anne Marie worked in the defense industry, served in a few congressional offices, and was a Fulbright grantee in South Korea.  She holds a BA in English from Providence College in Rhode Island. She is a native of the Great State of Illinois. 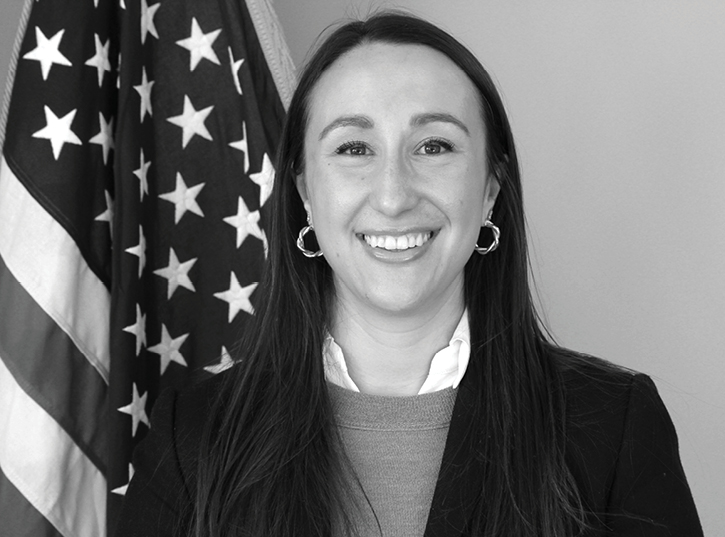 Lindsey Stanford supports WWP's advocacy efforts on women veterans and quality of life issues. Prior to joining WWP, Lindsey worked in the U.S. Senate as a Legislative Aide. She holds a Master's Degree in Government from Johns Hopkins University and a B.S. in Political Science from the University of Oregon. She is a native of the Great State of Oregon. 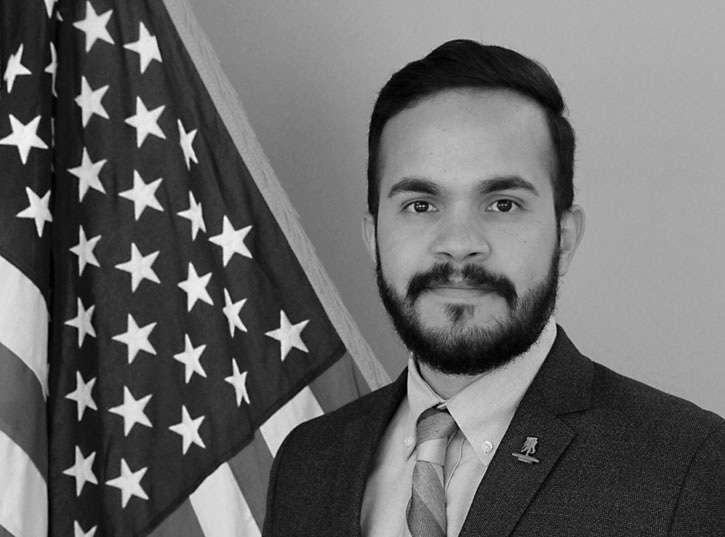 Roberto Vélez serves a as a Policy & Legislative Analyst. Prior to joining WWP, Roberto worked in the United States Senate. Additionally, he served as a logistician in the Marine Corps Reserve, where he reached the rank of Sergeant. He holds a BA in Political Science from the University of Puerto Rico and an MPA from The George Washington University. He is a native of the Commonwealth of Puerto Rico.