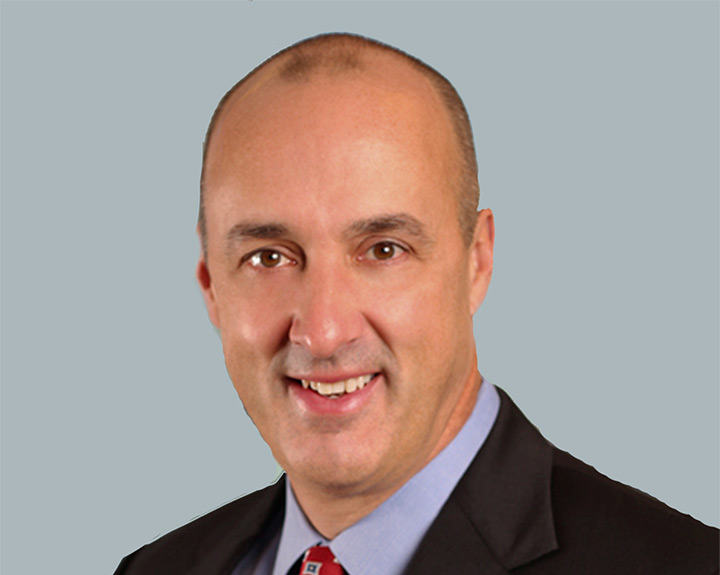 Lt. Col. (Ret.) Bill Selman graduated from the United States Military Academy at West Point with a Bachelor of Science degree in 1983. He served as an Army Field Artillery Officer in the U.S. and Germany from 1983 to 1988. Upon leaving active duty, Selman served in the Army Reserve, where he held several command and staff positions before retiring as a lieutenant colonel.

After retiring from the Army, Selman spent 10 years working with Mobil Oil. During his time with Mobil, he advanced through a variety of technical and management positions, including information technology, finance, engineering, and sales.

In 1999, Selman joined Graham Company, one of the largest insurance and employee benefits brokers in the country, where he serves as managing director. In this role, he oversees a diverse group of clients in retail, energy, manufacturing, distribution, and construction industries. Selman also helps develop Graham Company’s offshore captive alternatives, environmental practice, management, and innovation teams.

In addition to his duties as a WWP board director, Selman serves on the board of Philadelphia Boys and Girls Choir. In his spare time, he works with a variety of veteran organizations that focus on individual mentoring. Selman also holds a Master of Business Administration from George Mason University.

Selman lives in Philadelphia with his wife Renee and has two grown sons. His son Brad is a USMC veteran and served as an infantryman in Afghanistan.

Selman joined the WWP Board of Directors in January 2020.