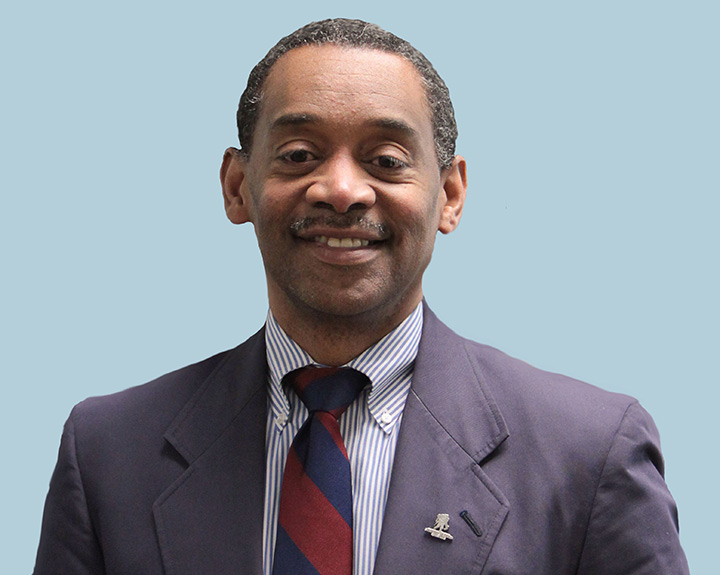 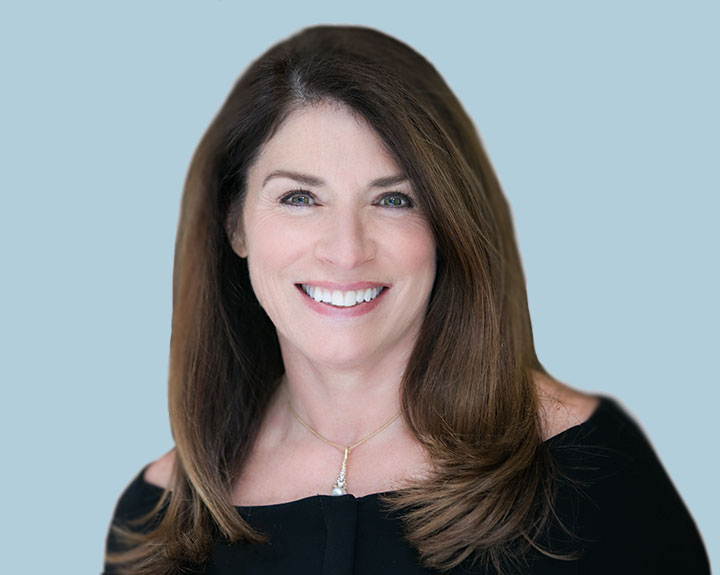 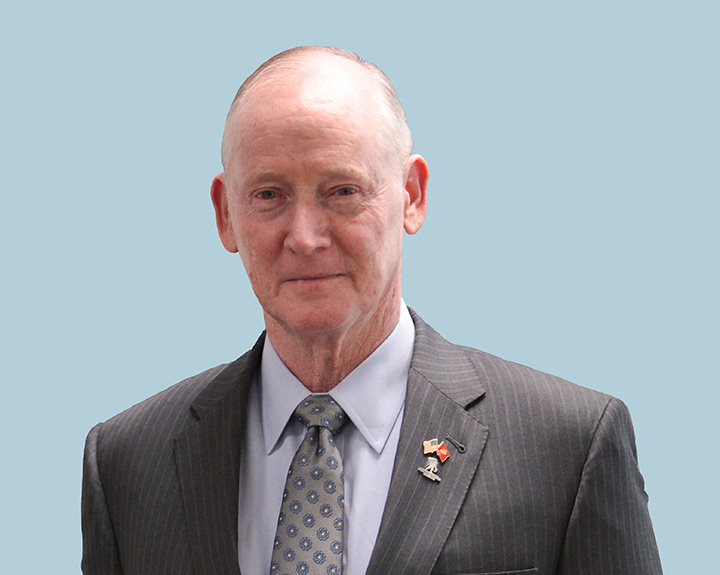 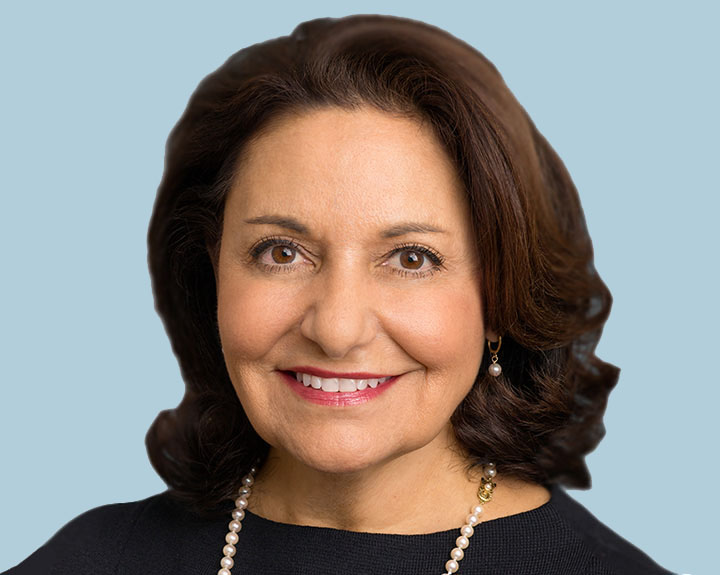 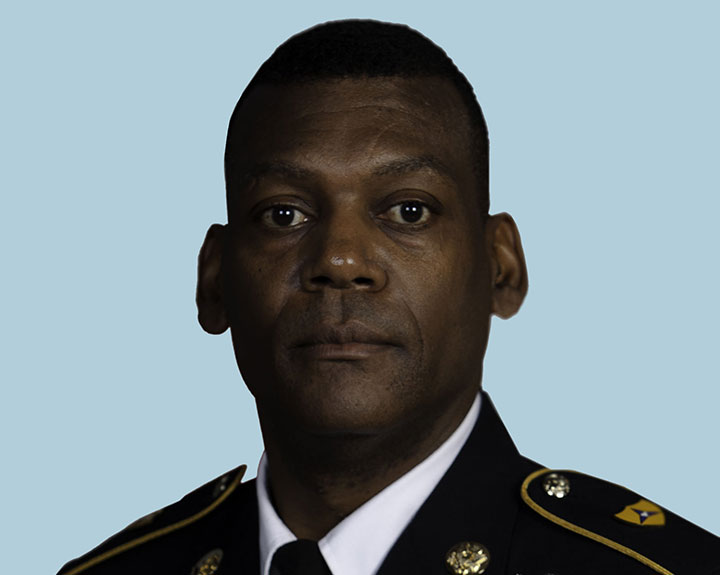 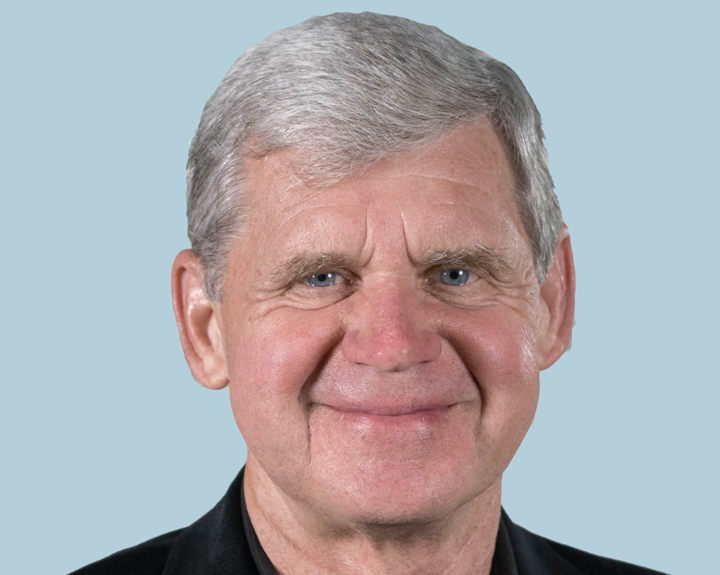 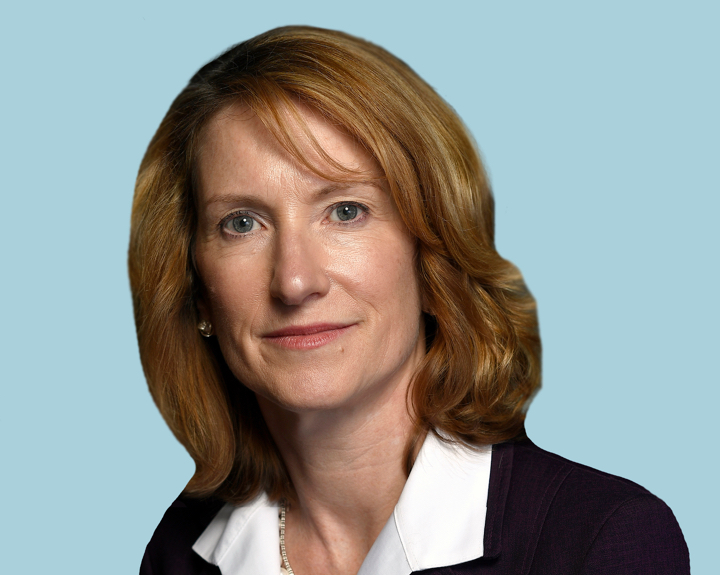 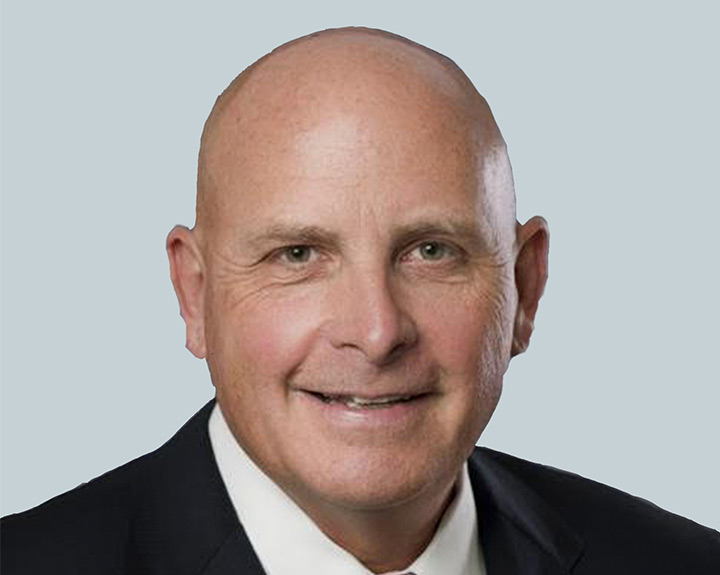 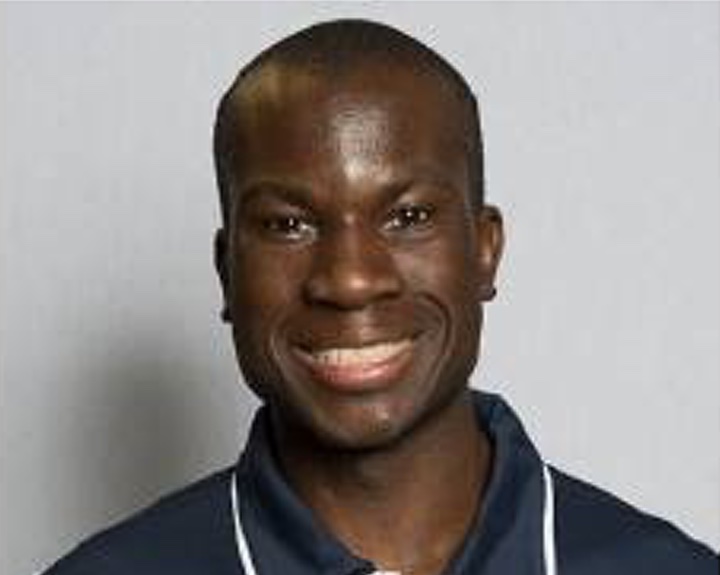 Tiffany Daugherty is the Head of Military & Veterans Outreach for Barclays in the U.S.