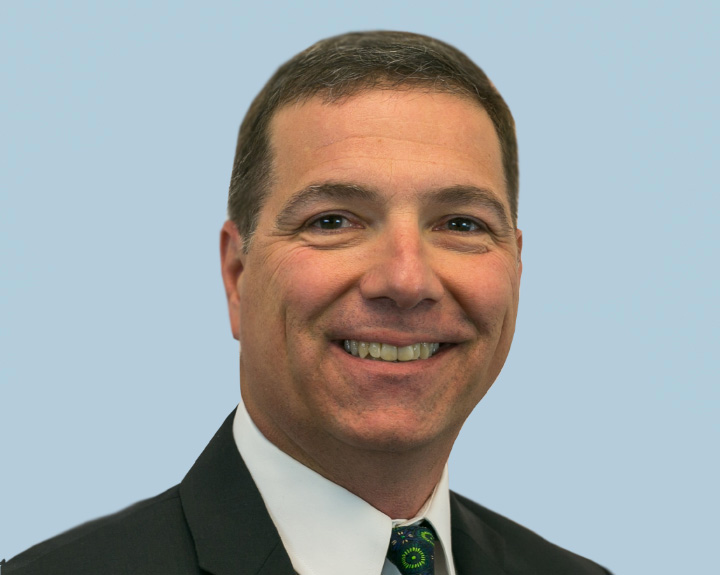 Jeff Dolven serves as president and CEO of Skookum Contract Services, where he leads over 1,300 Skookum employees engaged in facilities management, logistics, and aerospace manufacturing services across 12 states plus the District of Columbia. Dolven successfully orchestrated a 500% increase in job creation since joining the organization 16 years ago, leading the company into new business lines and new geographical regions. Dolven dramatically expanded the integration of veterans into Skookum’s workforce. Today, over one third of the Skookum team are veterans, and over one quarter of the team are veterans with service-related disabilities.

Prior to his current position, Dolven served as chief operating officer for Skookum Contract Services. In this role, Dolven held profit and loss responsibility for dozens of business units. He was responsible for implementing processes that halved Skookum’s accident rates, driving incident rates below industry average. Dolven also expanded use of the ISO 9001 Quality Management System to guarantee a consistent quality service experience for Skookum’s customers, resulting in “routine excellence” on Skookum customer ratings, a standard that holds true to this day.

Earlier in his career, Dolven served as a U.S. Naval Officer, specializing as a member of the Navy’s Civil Engineer Corps. In the Navy, Dolven gained international construction experience in Europe and Asia, as well as expertise leading and managing military, civilian, and foreign national facilities maintenance professionals across a wide variety of airports, hospitals, deep water seaports, and shipyards. During this time, Dolven served as a warranted contracting officer and was selected into membership in the Department of Defense Acquisition Professional Community.

Dolven joined the Wounded Warrior Project® board of directors in 2022 as a continuation of his service.