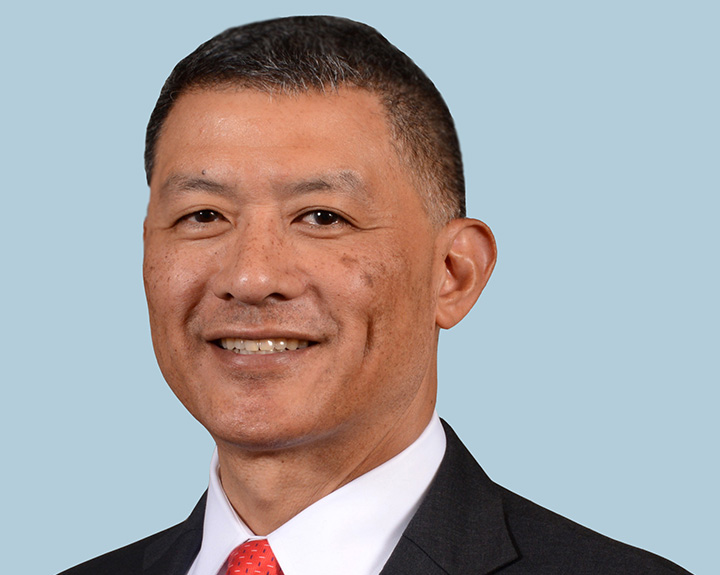 Maj. Gen. (Ret.) Joseph Caravalho Jr., M.D., is president and CEO of the Henry M. Jackson Foundation for the Advancement of Military Medicine, a Congressionally authorized not-for-profit organization that supports specific medical research worldwide for the benefit of both military and civilian health.

Prior to joining HJF, Caravalho served as the Joint Staff Surgeon at the Pentagon in Washington, D.C. He was the Chief Medical Adviser to the Chairman of the Joint Chiefs of Staff, providing recommendations to the Chairman, the Joint Staff, and Combatant Commanders on a wide range of medical and readiness issues.

He joined the Wounded Warrior Project® board of directors in 2021.