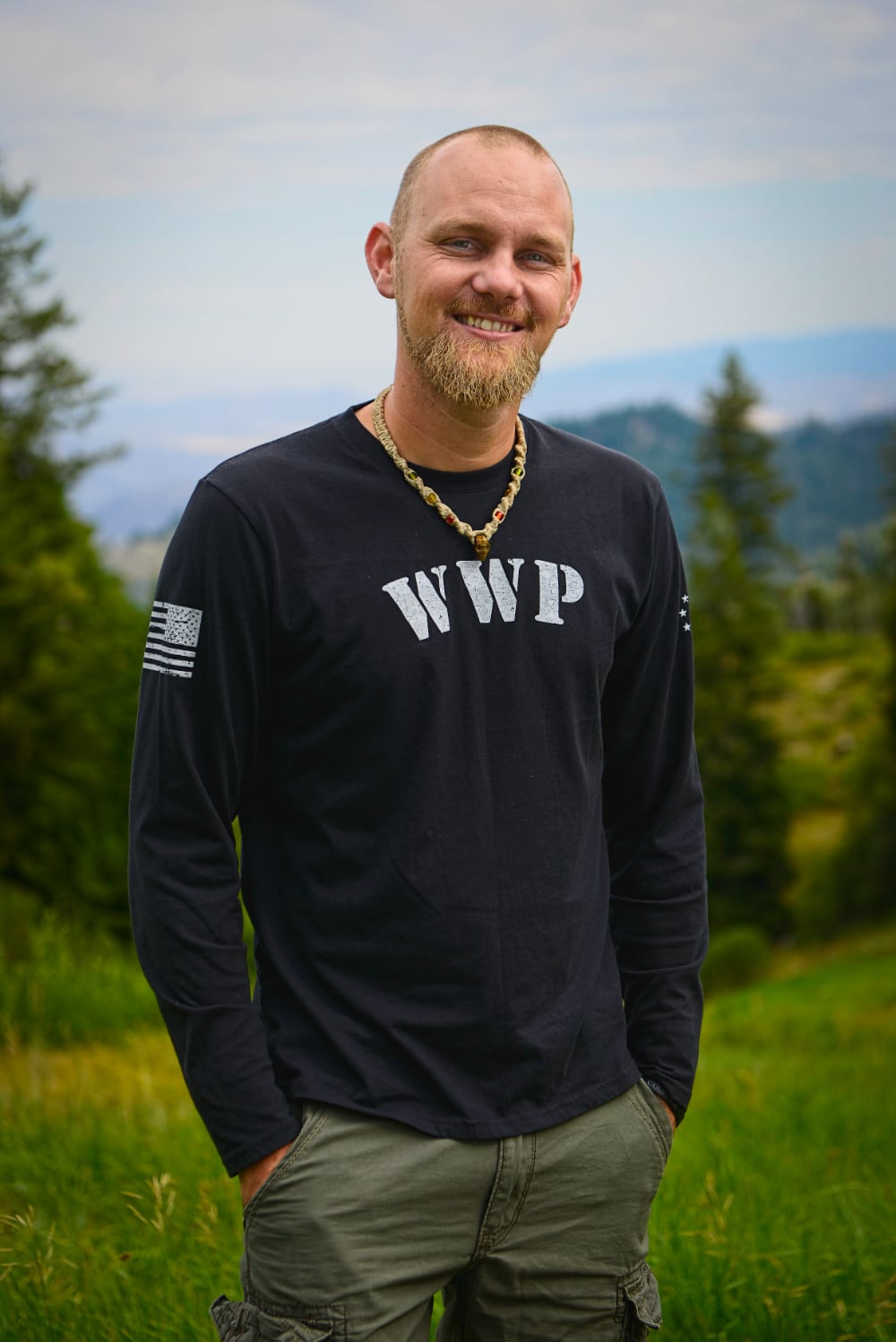 In 2003, Adam Harris and two of his friends decided to join the U.S. Marine Corps on a whim. They were looking for a new challenge in life, and they certainly found one.

During Adam’s four years of service, he deployed to Iraq three times. On his first deployment in Ramadi, he estimates there were only four days in eight months that he didn’t have to use his weapon.

One day, during a firefight, Adam’s team leader was shot in the head by a sniper while standing right next to him. Lance Corporal Phillips would survive his wounds, thanks in part to Adam and his team quickly administering first aid. But the experience sticks with Adam to this day.

“I still have reoccurring dreams where I can’t stop him from getting shot,” says Adam.

On top of the injury to his team leader, seven of Adam’s fellow Marines did not make it back from that deployment. As a result of the intense combat they witnessed, Adam says another 35 have taken their own lives since coming home. And Adam was almost one of them.

“I had my gun in my hand and was ready to take myself out of the equation,” says Adam. “And then my buddy Jason knocked on the door and said, ‘Hey, man, I was just walking my dog by. Something told me you needed a friend. Let’s go do something.’”

He didn’t know it at the time, but that friend saved Adam’s life. Shortly thereafter, Adam found Wounded Warrior Project® and learned about a program called Project Odyssey®, which would result in his biggest emotional breakthrough.

“It helped me accept that this is what my life is,” says Adam. “A lot of my healing and why I’ve been able to get through is because that event taught me to get through tough moments like you’re simply turning the page.”

Now that Adam has learned to cope with his pain and loss, he’s moving on with life and hopes to be there for other veterans the way Jason was once there for him.

“Sometimes it’s just random conversations that can alter your life,” says Adam. “Other veterans are going through their own personal struggles, and they may be completely different from mine, but it’s about being able to bond with them and figure it out together.”