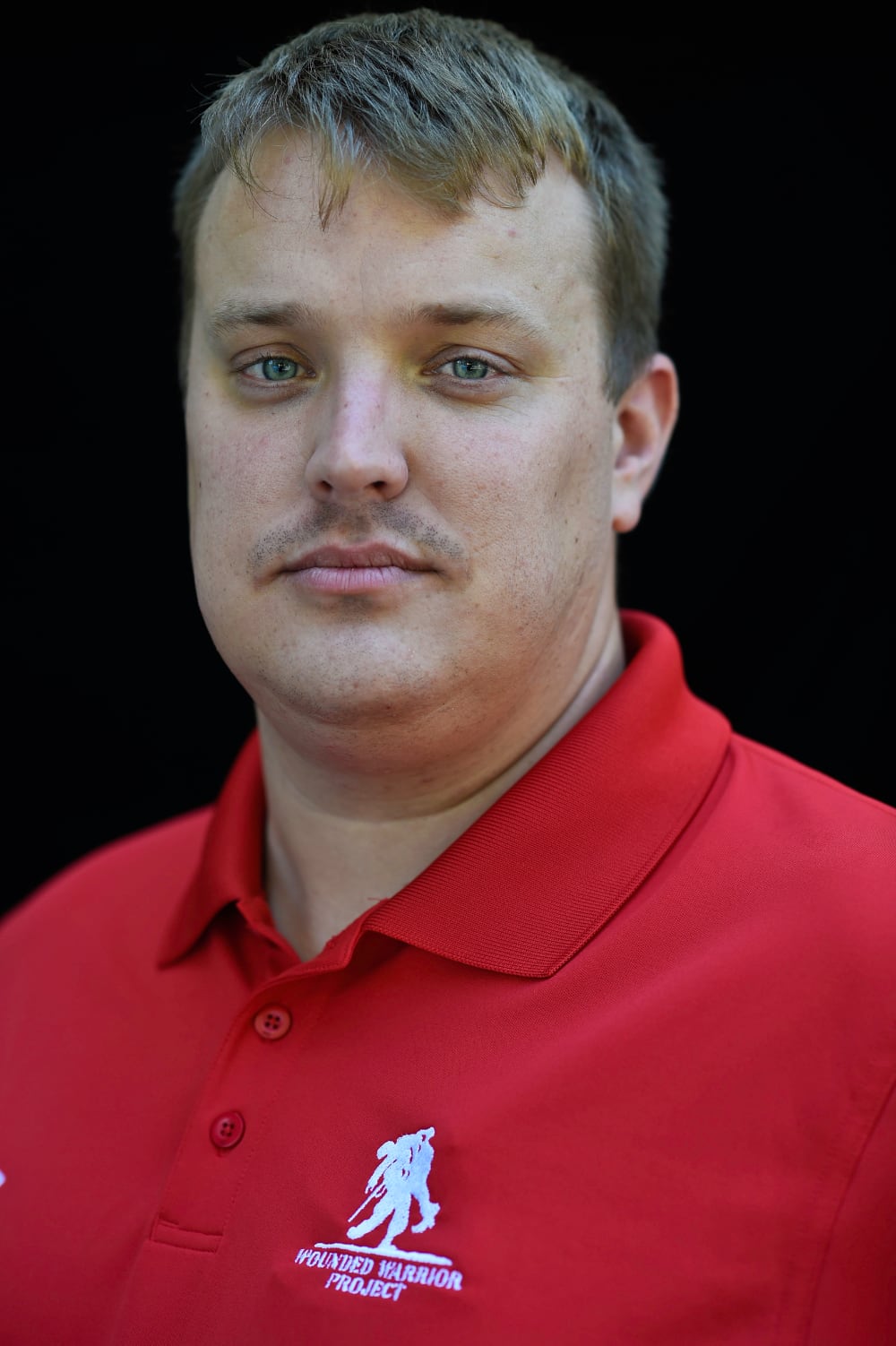 Andrew Harriman joined the U.S. Army in 2002 to satisfy his passion for helping people. Since he was already serving his community as an Emergency Medical Technician (EMT), enlisting as a combat medic was an obvious choice.

In 2006, Andrew deployed to Iraq with the 82nd Airborne Division. On the night of March 5, 2007, he was the only medic assigned to his 11-man team while on a mission near Baqubah. They were moving single file along a road between a large cement wall and a canal — and as a result, had no cover. As his unit turned, machine gun fire rang out through the darkness, and one of Andrew’s fellow soldiers was shot in the back.

“Without thinking about it, I just sprinted out and grabbed him,” says Andrew. “For whatever reason, smack in the middle of the road was this light pole and a mound of dirt just big enough to drag him behind it. It gave us just enough cover to keep us alive.”

For his actions that night, Andrew was awarded the Silver Star — the third-highest award a member of the United States armed forces can earn.

Just a few weeks after Andrew’s heroic accomplishment, his good friend Ben Sebban was killed in action. A few days later, Andrew was injured, too — shot in the leg at close range in a friendly fire accident. In all, nearly 25% of Andrew’s unit was either killed or injured on that deployment. And it weighed on him heavily for a long time.

“I struggled for several years,” says Andrew. “It becomes a precarious dynamic between you and everyone else, including family and friends. They try to be there for you, but nobody really knows unless they’ve been there.”

Then Andrew found Wounded Warrior Project®, and his outlook improved. From his very first event, he began to feel more comfortable interacting with people again.

“It got me out of the house,” says Andrew. “It was the first time I’d been able to relax and be myself in a long time.”

Despite all he’s endured, Andrew remains passionate about helping others. Since leaving the Army, he’s worked as an EMT, emergency room nurse, and now a flight nurse on a medical transport helicopter. And he uses his unique experiences to help people in creative ways.

“I had a guy several years ago who had been shot in the leg and was convinced he was going to die,” says Andrew. “I finally had to say, ‘Listen, I know it hurts. I promise you this is not going to kill you.’ He asked ‘Well, how would you know?’ I just pulled my pant leg up. I said, ‘Because that’s a gunshot wound.’ He immediately quieted down and realized he
might survive.”