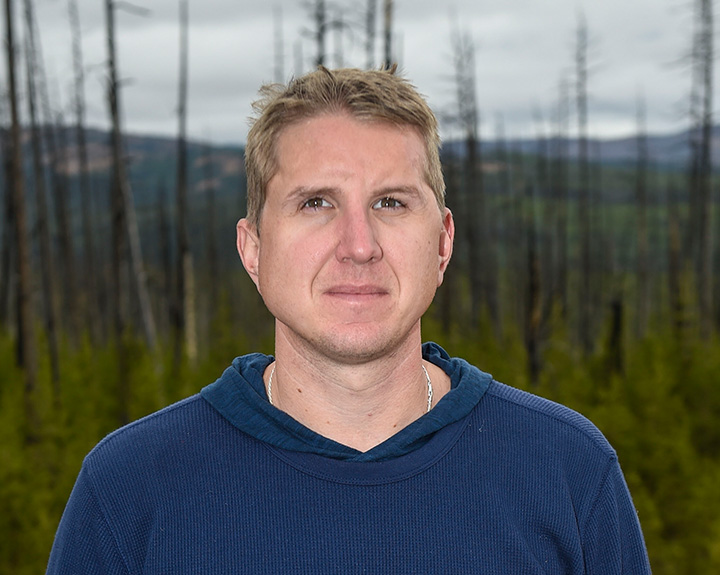 "Without Wounded Warrior Project, it wouldn't have been possible to achieve my absolutely perfect life."

When Bobby Woods joined the U.S. Army in 2008, he signed on for an extra three years of service just to make sure he could be in the infantry. He wanted to be on the front lines, making a difference.

In 2010, he deployed to Afghanistan with the 101st Airborne division as an Army Ranger. His team was conducting foot patrols in the Zhari district, near where the Taliban was started, when Bobby was shot in the head by a sniper.

“I bandaged my wound myself and told my radio operator to call in the medevac,” remembers Bobby. “I was totally conscious.” But the last thing he remembers is getting back to his base for medical treatment. Miraculously, he made it all the way back to the U.S. — The National Naval Medical Center at Bethesda — in less than two days.

“When I first woke up, I was pretty seriously brain injured,” says Bobby. “It’s tough reading to your mom when you’re 25 years old. That’s something you’re supposed to do when you’re learning to read as a kid.”

While in the hospital, most of Bobby’s visitors were there to offer their condolences and to talk about his injury. But for Bobby, repeating the story over and over again was frustrating. He was ready to move on.

After their conversation, Bobby was invited on a hunting trip — and although he wasn’t a big hunter, he’d have done anything to get out of the hospital for a few days. That led him to do a Soldier Ride® cycling event, and over the years, much more. Every time Bobby participates in a WWP event, he’s rejuvenated by the ability to talk to other warriors and learn from their experiences.

“The biggest thing to me is the constant inspiration from people who were hurt even worse than I was, and yet, they pick themselves up and keep moving on,” says Bobby. “Seeing the progress of other people inspires me to keep moving forward.”

That inspiration — together with Bobby’s work ethic and determination — have led him to build a great life. In the past few years, he started his own business, became a husband and father, and built a dream home for his new family. Through it all, he remembers what keeps him moving forward — and now, he strives to be that positive example for other warriors.