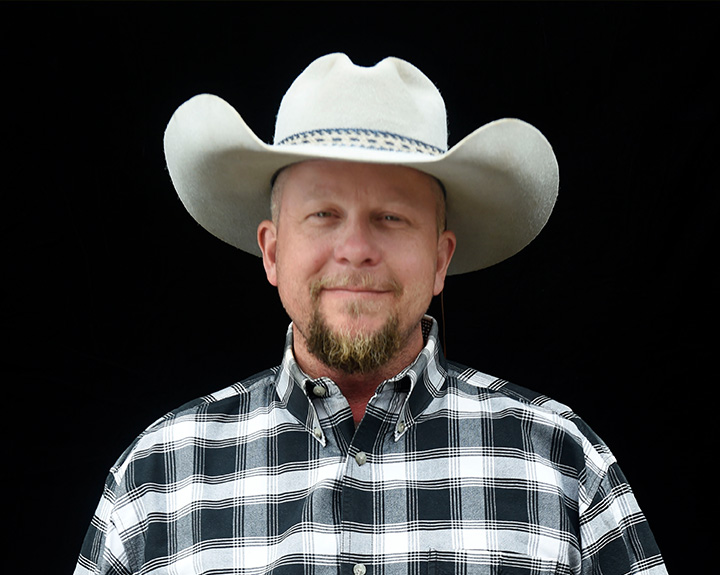 “If it wasn’t for Wounded Warrior Project, I don’t know where I would be.”

When Brett Miller was a junior in high school, he watched his childhood home burn to the ground. From that moment, Brett realized his calling was to serve his community — so he joined the Williams, Oregon, volunteer fire department and, later, the Army National Guard. In 2004, Brett deployed to Iraq. He remembers making peace with himself and accepting the possibility he might not make it home alive. And he was almost right. “I was conducting security operations when a roadside bomb went off six feet from the door of our Humvee,” says Brett. “I smelled sulfur and the sky went black. It all goes blank for me from there.”

The impact shook Brett with such force he suffered a traumatic brain injury (TBI), brain bleed, and multiple other injuries. It rendered Brett hemiplegic — paralyzed on the left side of his body. During Brett’s recovery, he was also diagnosed with post-traumatic stress disorder (PTSD). Then Brett connected with Wounded Warrior Project® (WWP) and was introduced to an adaptive cycling event called Soldier Ride®. He quickly fell in love with the sport and has since been on a number of rides where he’s met other veterans who helped him learn to live with his injuries. Brett describes PTSD as “a fit of mental rage,” and acknowledges that the triggers are as unique as the warrior who lives with them. So are the methods of recovery. For Brett, cycling became a form of release and therapy. “It’s been one of the best things for me,” says Brett. “Wounded Warrior Project put me in touch with a network of other veterans who understand my story because they experienced it themselves.”

Once WWP knew how important cycling had become to Brett’s recovery, they invited him to compete in the 2012 Race Across America. The event covered 3,000 miles from Oceanside, California, to Annapolis, Maryland — 30 percent longer than the Tour de France. The WWP team completed the race in seven days and two hours and finished ahead of six able-bodied cycling teams. “I had spent years lying in a hospital bed, going through surgeries, rehabbing, and having lots of time to think,” says Brett. “The cycling events, especially Race Across America, are some of the hardest — yet most gratifying — experiences of my life.”

“Wounded Warrior Project enabled me to do things I would have never been able to do on my own,” admits Brett. “My biggest motivation is somebody telling me I can’t do something. Through my involvement with WWP, I want to show other warriors that, ‘Yes, you can!’”