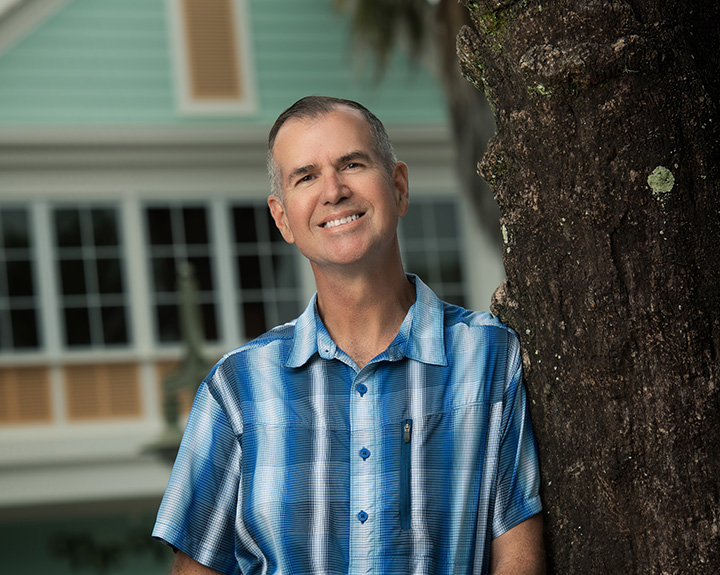 “Wounded Warrior Project has given each of us a purpose in life. For me, it’s to give back. For Natalie, it’s to set goals and work toward them. It’s made an incredible difference for us.”

Shortly after Brian Vines and his wife, Natalie, met in the military in 1998, their unit deployed to Kuwait. Fueled by assignments on nearby bases, common interests, and shared military experiences, their friendship grew into a romantic relationship that eventually led them to the alter.

Brian and Natalie loved their careers in the U.S. Army — Brian served for 28 years and Natalie for 21. They loved sharing camaraderie with other solders, experiencing different cultures, and doing jobs they knew were important. Even after a mortar blast in Iraq in 2005 caused Natalie to suffer a mild traumatic  brain injury (TBI), she kept working and advancing through the ranks.

But several years later, while on deployment in Mosul, Iraq, Natalie was hit in the head and suffered a seizure. Her TBI, now made worse by the blow to the head, caused her to start having grand mal seizures and migraines so severe she could no longer do her job. She was also living with post-traumatic stress disorder (PTSD), which made her transition to civilian life even more challenging. She became increasingly dependent on her husband, and Brian had to make a difficult choice. “I put my family first and decided to retire to take care of Natalie,” says Brian.

In 2012, Brian was still juggling the roles of caregiver and active duty Army Colonel — along with his own PTSD symptoms — when the couple was introduced to Wounded Warrior Project® (WWP). Natalie was able to get involved in activities that helped her get out of the house and be around others, and soon Brian began attending events with her. “A peace comes over you when you can put all the military structure aside and just be around veterans, talk about veteran issues, and laugh and cut up as only we can do,” says Brian.

Both Brian and Natalie also found significant growth and healing through their participation in the WWP Independence Program.

“We had someone come twice a week,” says Brian. “She and Natalie did different things to help Natalie with her social skills and to get her to become more independent. But it also gave me some dedicated respite time during the week. I could get things done or do something on my own to help recharge my batteries, so I could be a better caregiver for Natalie.”

As Brian’s own recovery progressed, he found new ways to continue his lifelong passion for service. He volunteered for a leadership position with a nonprofit focused on military caregivers so he could give back to the community that has given him so much. He also finds continued healing and inspiration while helping his fellow veterans as a peer mentor on WWP Project Odyssey® events.

“I see how warriors come in very apprehensive about Project Odyssey, but at the end they leave rejuvenated and renewed,” says Brian. “They want to work on their relationships and be better people. Seeing their progress is part of why I really enjoy being able to give back.”