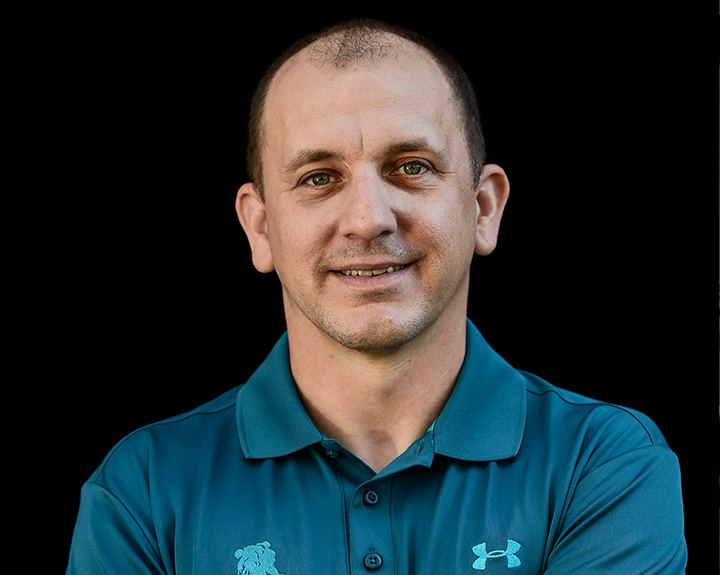 James Rivera dragged his couch to an isolated field near Yulee, Florida, struck a match, and set it on fire. As he stood and watched while it went up in flames, he thought to himself: “The couch is gone. Long live my new life.”

Post-traumatic stress disorder (PTSD) had so totally consumed James that he had become a prisoner of that couch – sleeping, eating, and watching TV to the exclusion of almost everything else. As the couch burned, James symbolically marked the beginning of a second life, determined to grow in mind, body, and spirit.

“Before I discovered Wounded Warrior Project® (WWP), I was listless and just kind of drifting,” says James. “I didn’t care about anything. War can do that; although I consider my four years in the United States Marines as the best years of my life.”

Yet, every time he sat on that couch, he couldn’t help but remember those six months in Iraq.

“We were doing about seven missions a day, 120 to 150 miles each day of convoy security. I was the driver. We’d go from Mahmudiyah to Escondoria to the south, in and around Baghdad, and out to Fallujah and back down – all in the same day.”

On one of those days in November 2004, James says he received a dramatic lesson in how tragedy can follow perfect comic timing.

“I had just said, ‘This has been our easiest mission, yet.’ The next moment, the improvised explosive device (IED) exploded in the road. You couldn’t have planned it any better, or in reality, any worse.”

James was peppered with field shrapnel, but he managed to accelerate the vehicle and drive his men out of danger.

“It’s that camaraderie you have in the Marines that gets you through the trauma, the stress, and the intensity. However, when I finally came home, the camaraderie was gone, but the trauma still lingered. As PTSD clamped its vice grip on my mind and emotions, I felt alone and sank deeper into depression.”

When a friend handed him a brochure for the Wounded Warrior Project® (WWP) TRACK™ program, James says he felt a spark of inspiration for the first time in a long time.

“I read it and said, ‘This is for me.’ TRACK got me back on my feet. It wasn’t just academic work. I learned stress management and life skills I still use every day. TRACK provided a lot of opportunities to meet business leaders and gave me the confidence to start my own business. Now I’m working for myself, making my own hours, and living life on my own terms.”

James thanks WWP for ending his reclusiveness.

“WWP got me from sitting on the couch to accomplishing much more than I ever thought I could.  They gave me a support system and let me know that I am not alone. They helped me understand PTSD and how to deal with it. I finally found people going through the same thing I was going through. Now, I’m not just existing, I’m engaged with life.”