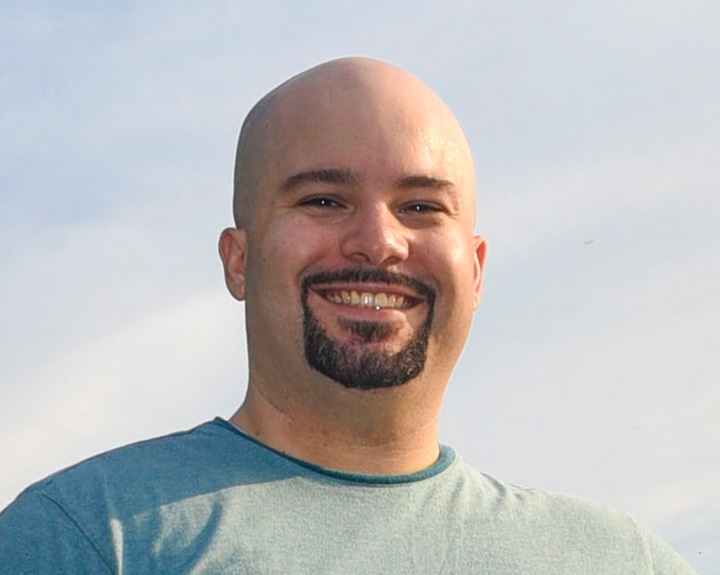 "Wounded Warrior Project helped me find a career and a purpose."

On September 9, 2005, Michael Carrasquillo jumped to the ground from a hovering helicopter in Afghanistan, looking to help his unit capture a high- value Al Qaeda official. But when his team was ambushed and one of his soldiers was injured, Michael ran to help — despite not having anywhere to hide from incoming bullets. He was shot five times and would spend the next two years in hospitals learning how to walk and use his hands again.

Unfortunately, his injuries were so severe that 100 percent of his medical care was geared toward physical healing. He was never tested for post-traumatic stress disorder (PTSD) or traumatic brain injury (TBI).

It was more than a year after Michael was medically retired that he and his wife realized something was very wrong.

“Everything seemed to be alright at first,” says Michael. “But I started to isolate and get really depressed. I had suicidal thoughts, and I started to do behaviors that, in my head, were irrational.”

Michael was on a dark downward spiral until he connected with Wounded Warrior Project® (WWP).

“It started out as just a place for me to meet and talk to other warriors. At the time it’s a feeling of, ‘I’m the only one going through this, I don’t want people to see me like this.’ It’s a freeing experience to just talk. Veteran engagement was the gateway to bigger and better things.”

Michael started taking advantage of the free programs and services WWP provides. Warriors to Work helped him craft a resume and land a job he loves with the Department of Veteran’s Affairs (VA).

Not only has Michael found a civilian career through WWP, he has also found a renewed purpose, helping other veterans in their transitions. Michael serves as a peer mentor to other veterans in different stages of their recoveries — bringing veterans together to help one another heal.

“In my life now, I feel like I’m in a very blessed position, and what I’d like to do is give back as much as I can. WWP helped me become the best possible version of myself.”