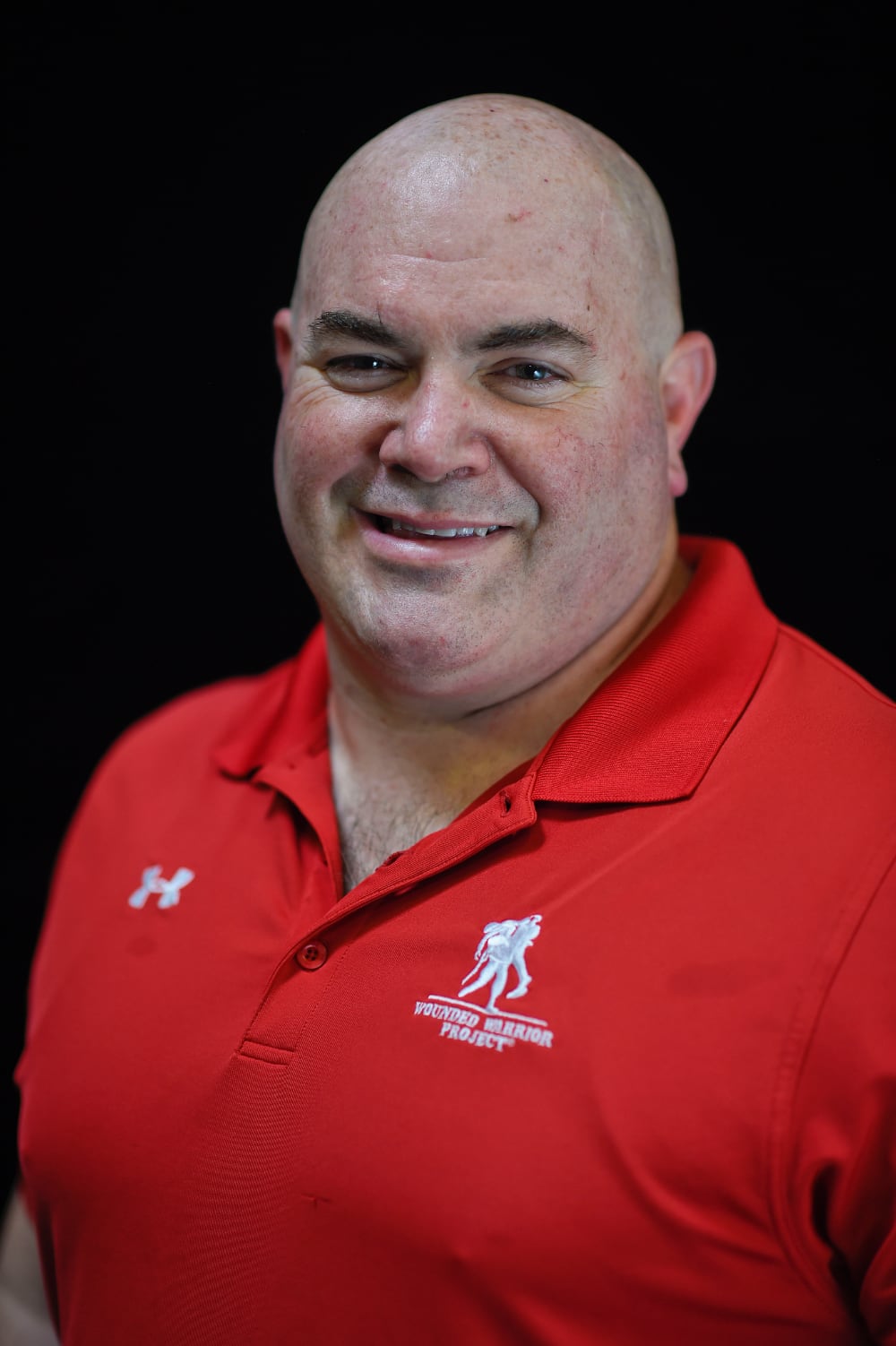 Bill Hansen served 10 years in the U.S. Marine Corps and 12 years in the Army National Guard. He deployed to Iraq twice — during both Operation Desert Storm and Operation Iraqi Freedom. And his second trip to the Middle East, from 2008-10, kept him away from his girls for the better part of two years.

“It was horrible,” says Bill. “I had to work hard for years to try and restore my relationship with my daughters. But it was worth it.”

But his quest to get back to the proud, positive Dad he’d been before he left didn’t begin as soon as he got home. At first, he was depressed. He withdrew from everything, and everyone. All he wanted to do was sit on the couch. Eventually, he’d become so out of shape he could barely recognize himself anymore.

Then in 2013, Wounded Warrior Project® (WWP) invited Bill to Soldier Ride®. At the event, he met some WWP staff members who encouraged him to compete in an upcoming obstacle course event. Not one to back down from a challenge, Bill agreed.
Most people finished that obstacle course in two hours; it took Bill six. But he finished. And more importantly, he found a new purpose — helping other warriors through physical fitness.

“I started seeing myself back as a soldier, back as a Marine,” says Bill. “I wasn’t seeing myself as fat anymore. That’s my goal when I work with veterans — I want them to look in the mirror and see a warrior again.”

As Bill got more and more into physical fitness, he found it improved his mental state, too. That’s when his relationships with his daughters began to improve and he started to retake control of his life. With the help of the WWP Warriors to Work® team, Bill even found a full-time job that would allow him to continue his passion of helping other warriors — as a personal trainer for a national fitness chain, focusing on veterans.

“When we work out together, issues veterans are having in their lives tend to come out in the middle of a conversation, while you’re doing power cleans,” says Bill. “You get them sweating, you get them working out, and all of a sudden they feel free and they feel safe to talk, and they get some things off their chests.”